Another week of ups and downs! Spent most of yesterday attending my wife Mary’s dad’s funeral and a dinner afterwards. Don’t want any more of these! Three weeks ago, Mary buried her mother. She’s hung tough through all of it, but enough is enough!

Good stuff…
The recording of myself and Scott Phillips reading at the Indy Noir@The Bar is available for listening here. Hope you enjoy it! 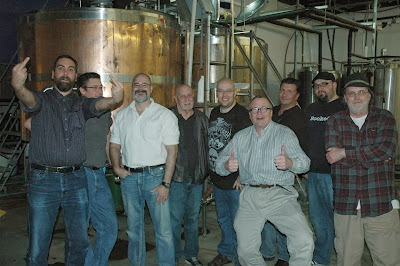 Just received a great review of my forthcoming (January) novel, THE BITCH in Publisher’s Weekly.

Les Edgerton. New Pulp (www.newpulppress.com), $14.95 trade paper (294p) ISBN 978-0-9899323-0-1
First published as an e-book in 2011, this sharp crime thriller from Edgerton (The Rapist) offers a plot as inevitable as an avalanche. Ex-con Jake Bishop, now gainfully employed, married with a child on the way, and on the verge of opening his own hair salon, has the problems of any law-abiding middle-class man, until the appearance of an old cellmate and friend from Indiana’s Pendleton Reformatory, Walker Joy. Desperate to pay off a looming $100,000 debt, Walker begs for Jake’s help on one last job, which he promises is “a piece of cake.” That Jake has a choice is an illusion. Walker’s crooked boss, Sydney Spencer, would happily destroy Jake and his family if denied and, thanks to Walker, knows just what leverage to use. What follows is an inexorable descent into hell, as Jake’s attempts to salvage the life he loves take him, step by step, farther away from salvation. (Jan.)
Reviewed on: 11/18/2013

It comes out in January! 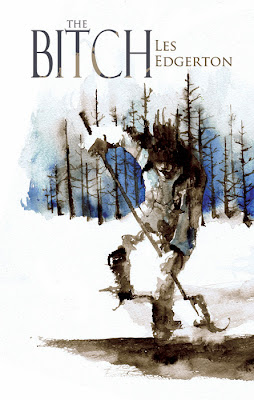 This Saturday, I’ll be conducting a workshop on the film THELMA & LOUISE at the Writer’s Center in Indianapolis from 10-4. Hope to see some of you there!

And, hope there’s no more sorrow for awhile! How about some laizzez les bon temps rouler?! 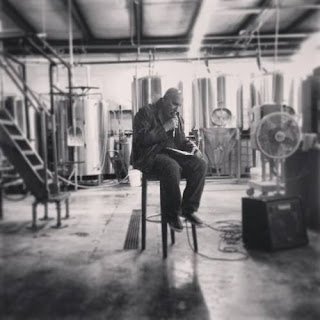 It is tough to lose parents no matter how old you are or no matter how ill they are. Give her some extra hugs.
Maya Angelou said, "No matter what your relationship is with your parents, you will miss them when they are gone".
She is correct.

Thanks, JoAnn. You have words of wisdom and we appreciate them very much.