Review by Charlie Stella for THE BITCH

Keep getting wonderful reviews for THE BITCH. Here's one that just came out from Charlie Stella, one of my favorite writers, on his blog, Temporary Knucksline:


TemporaryKnucksline
Our motto ...
Leave the (political) party. Take the cannoli. 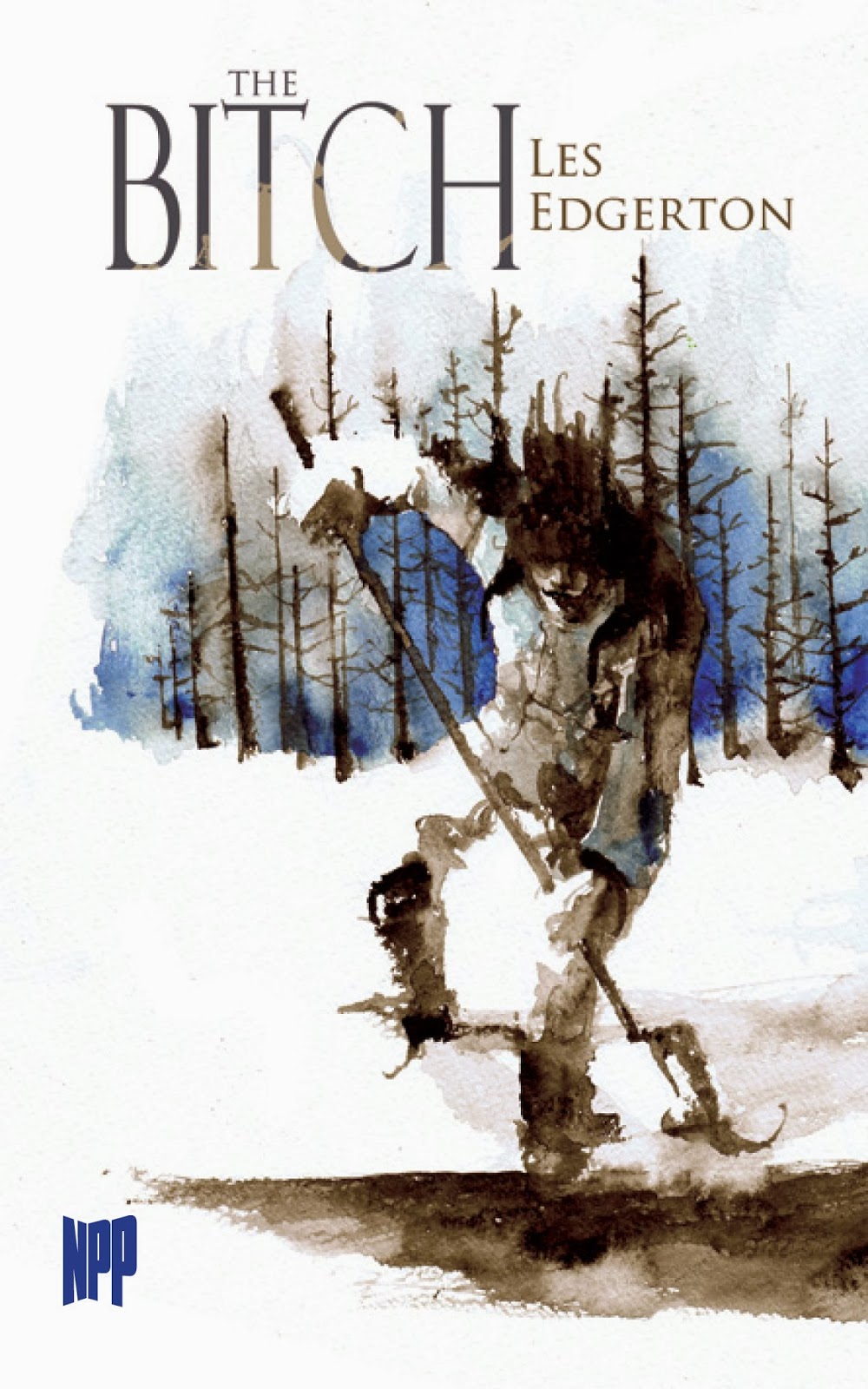 Anthony Neil Smith mentioned chops in his forward to Les Edgerton’s The Bitch … I’ve also seen words like verisimilitude and gravitas attributed to Edgerton’s works … and it’s all true … not to mention the crafty hooks he leaves at the ends of chapters that demand you turn the page just that much faster (rather than put the book down and wait until you have some free time later in the day). Edgerton gets you to make time for this novel about a twice fallen con struggling to maintain a peaceful civilian life through hard work and commitment to family. And the vice he gets squeezed by is his past—2 bits in the joint where he made enemies and friends alike, so when a former cellmate he owes his life to shows up, you know it can’t be good. So does Jake know it can’t be good … Walker (Jake’s former cellmate) needs Jake’s help … reciprocity can be an MF’er in the criminal world … owing anybody never works out well … so when Jake is forced into performing one last criminal act (or is it the last one?) … things unroll so fast and furious, each turn of the page comes with great anticipation and fear. And talk about people showing up at the wrong place at the wrong time …

No spoilers here. Buy the book and find out the rest. The author himself has paid the price of incarceration and come out shining. The Bitch is a true page turner well worth the price of admission.

He also has some other cool stuff on his blog--check it out.