New review of THE BITCH from across the pond... 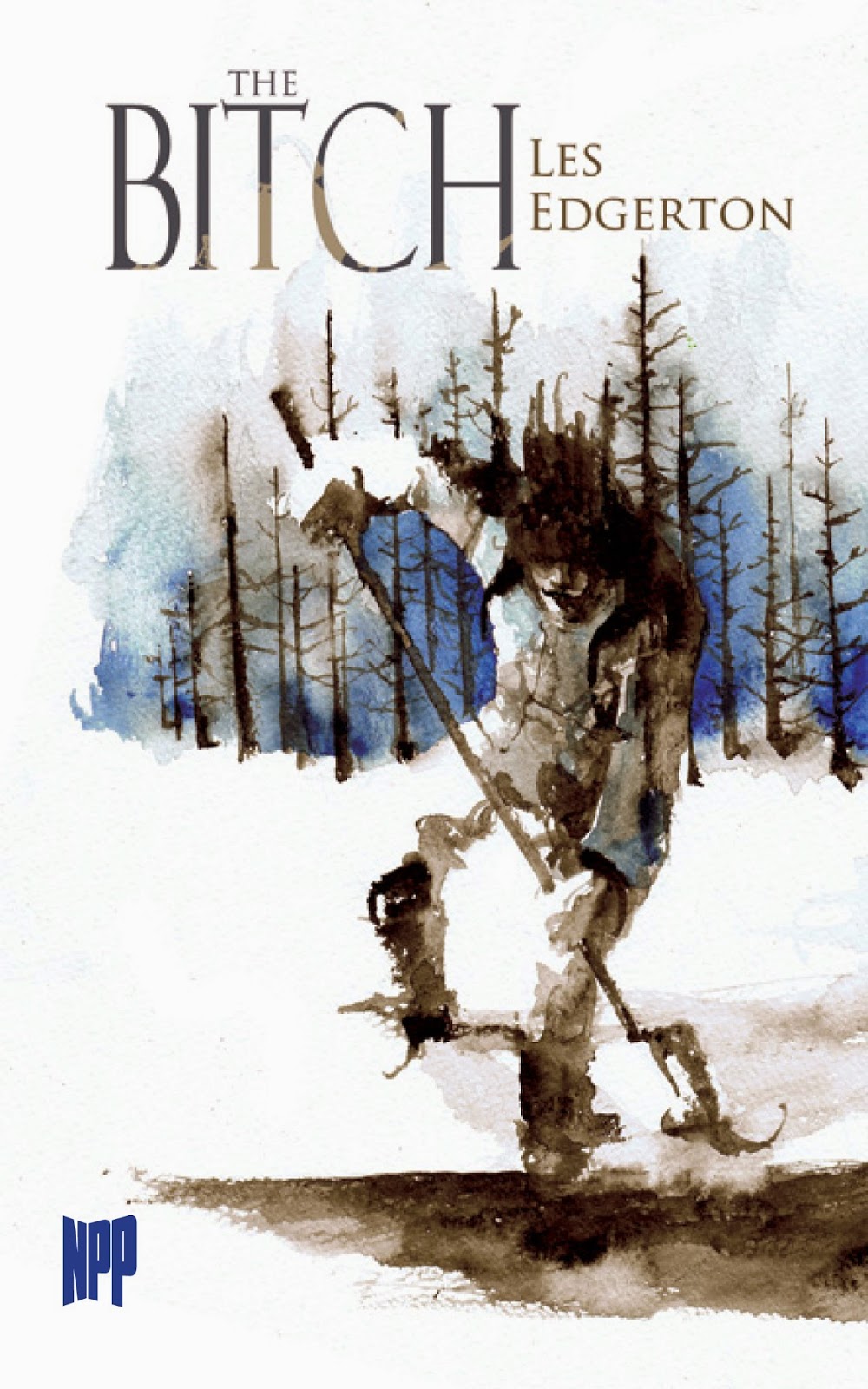 Ex-con Jake Bishop is several years past his second stint in prison and has completely reformed. He’s married, expecting a child, and preparing to open his own hair salon. But then an old cellmate re-enters his life begging for a favour: to help him with a burglary. Forced by his code of ethics to perform the crime, Jake’s once idyllic life quickly plunges into an abyss. Jake soon realizes that there is only one way out of this purgatory . . . and it may rupture his soul beyond repair.
Advance Praise
“The Bitch is the kind of raw crime fiction that’s right up my alley, like sandpaper for the brain. Edgerton has got the chops. Mad chops. Gonna make us all ashamed of our puny efforts one day.”
—Anthony Neil Smith, bestselling author of Choke on Your Lies, Psychomatic, Hogdoggin’, Yellow Medicine, The Drummer, To the Devil, My Regards, and others.

It might be a bit of an understatement but author Les Edgerton has lived an interesting life. Born in Texas, his Wikipedia entry states the following:
Later Edgerton entered a period of his life he refers to as a years-long odyssey, during which he:
·         Sold and used drugs
·         Worked for an escort service for older, wealthy women in New Orleans
·         Sold life insurance
·         Worked as a headhunter for a firm specializing in recruiting executives for businesses dealing with electronic warfare
·         Was a sports reporter
·         Won 16 state championships for hairstyling, a skill he learned in prison
·         Co-hosted a cable-television show about fashion in New Orleans
·         Made a television commercial
·         Acted in a movie
·         Was homeless and eating out of a dumpster
·         Went through several marriages
·         Attended A.A. meetings
·         Began writing seriously

Back to The Bitch then.

Not as bleak as many “noir” tagged novels I’ve read and without spoiling anything for potential readers we don’t exit the book with everyone living happily ever after. It is an interesting journey though in the company of Jake Bishop, our main man – a rehabilitated ex-con. He’s happily married, holding down a steady job and he’s got big career plans which will provide for his future family. Life couldn’t be better. 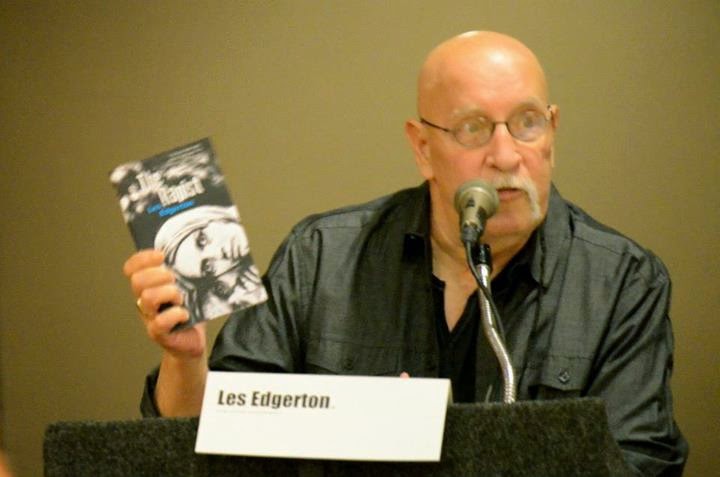 Bishop ill-advisedly takes a call from his old cell mate at Pendleton. Despite his resolve to go straight and stay straight, Jake is then sucked back into the criminal world and at risk of a life sentence back in prison;  a three-time felon or habitual offender - in con-speak “The Bitch.”

Edgerton gives us a likeable protagonist who through a combination of ill-luck and poor decision-making gets locked in a downward spiral from which there is no escape. Enjoyable and satisfying, with well-drawn characters, a decent plot and great pace – overall an entertaining read. Even if at times I was shouting……….NO!.....at Bishop’s fall!

This was my first taste of the author, but with a few other books of his on the pile………The Death of Tarpons, Monday’s Meal, The Rapist, Just Like That……….not my last.

I will count this as my Texas entry for my USA State Reading Challenge. (4 down 47 to go!)

Just want to express my heartfelt gratitude and say thank you for spending some time to publish this article I have found lots of information.

Love it! Very interesting topics, I hope the incoming comments and suggestion are equally positive. Thank you for sharing this information that is actually helpful.


Very interesting story. I didn't find it boring to read. In fact, I really had a lot of fun reading your post. Thanks.