JANEY MACK IS ON FIRE!

Just want to alert everybody to a book that's just hit the market that I think you'll really like. 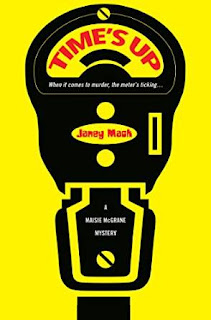 It's a rocking comedy crime caper by one of my former students, Janey Mack wrote it while in our novel-writing class. She has one of the most original protagonists in literature--wannabe-cop Maisie McGrane who works as a meter maid after getting bounced out of the police academy. She works with a cast of zany characters who Tim Dorsey might wish he'd invented. Janey was able to secure a three-book deal with Kensington and the second in the series comes out in December.

This is one of the funniest books I've read in a long, long time! Our class loved each week's installment as they came and couldn't wait for the following week. 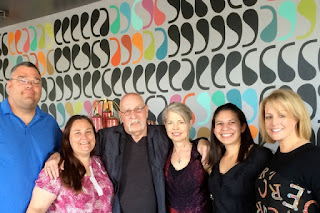 Here's part of our class in Scottsdale a few years ago. L-R are Joe Beaumont and his lovely, talented wife, Maegan (who also has a three-book deal with Midnight Ink), moi, Linda Thompson (who is finishing up her novel in class for her agent), Suzana Orozco (working on her novel and screenplays), and Janey Mack, our newest author! 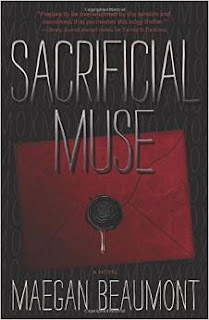 One of three of Maegan's novels--each one is fantastic!

We've got a fantastic class and fantastic group of alumni! As of now, there are five other writers either currently in class or who finished their novel while in class who are poised to publish their novels. I'll keep you updated when they come out.


But for now--get TIME'S UP! And wear your Depends--there are places where you'll wet your pants laughing!