Here's an interview I was privileged to participate in with Laura Roberts for Black Heart Magazine.

The Genuine, Imitation, Plastic Kidnapping: An interview with Les Edgerton 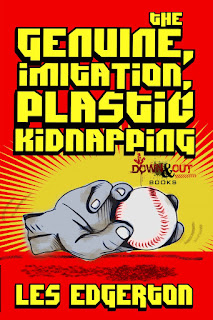