Hi folks,
Below, I'm posting a guest blogpost I just did over at Kristen Lamb's blog. This is Part I and Part II comes out tomorrow. Hope it helps!

You can read the original post and comments on Kristen's blog HERE. If you're not visiting Kristen regularly, I'd urge you to do so. She has the most amazing and helpful info out there for writers.
Also, I'll be teaching a class for Kristen's educational system via WANA in the near future on story beginnings. I'll post details when I get 'em. 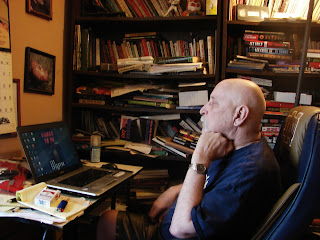