I just received an email from a European writer I much admire, JJ Toner, and he wanted me to see the review he’d just written for Monday’s Meal for Amazon. Take a look.

Extraordinary!
An extraordinary collection of stories by a master storyteller, each one a gem. What I particularly love about this wonderful book is the way each story is presented in a different narrative voice, each voice totally convincing and fully developed. For the most part, the narrators are observers, some closer to the action than others. It’s a marvellous storytelling technique. We have a child, a couple of prisoners, an accomplice to a crazy crime, a desperate starving mother, the client of a dancer, and one airhead young woman, to mention just a few. The stories in this collection reminded me strongly of the work of Flannery O’Connor – the same insights into life’s little tragedies, the same precision of presentation. I like to think that O’Connor’s work could be described as a string quartet. Edgerton’s is a brass band. A New Orleans jazz band, playing at full volume! Grab a copy. 5 Stars.

JJ Toner, Author, The Gingerbread Spy and others

This is easily one of the best reviews I’ve ever gotten. It means a lot when anyone gets what you’re trying to do with your writing and when that person is a fellow writer, it means even more. Fellow writers are just a tough room!
Thank you from the bottom of my heart, JJ! 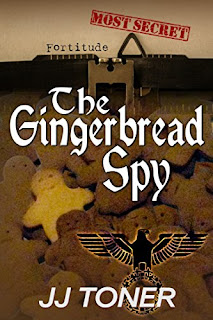 Click Here
Posted by Les Edgerton at 12:59 PM No comments:

I often have beginning writers ask me how to go about getting published. I give them all the usual advice which I won’t repeat here as it’s mostly yesterday’s news, but I just sold several of my novels because of a little-known method.

All you have to do is get a respected bookseller to proclaim your talents to publishers. That’s exactly what just happened to this happy camper.

My Italian amigo, Mauro Falciani, owner of the Mucho Mojo Club in Italy has been a fan of my work for several years. He owns one of the coolest independent bookstores in Europe. At one time, it was located inside a nightclub. 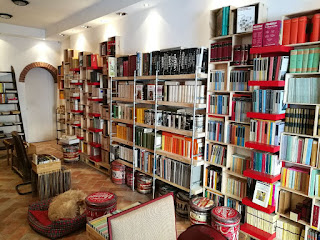 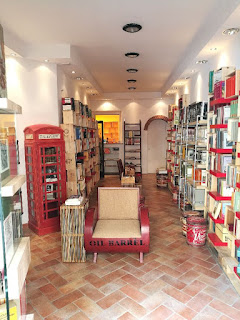 For several months, he’s been singing my praises to Italian publisher Odoya Edizioni, who recently purchased the bankrupted publisher that published Harry Crews, Neil Smith, Carl Hiassen, Victor Gischler, Derek Raymond, James Lee Burke and many others, and last week Mauro emailed me to inform me that the publisher wanted him to find 3-4 strong authors to publish each year and that I was the first name he gave him. He said the publisher wanted to speak with my agent as soon as possible.

I contacted my agent, Svetlana Pironko, who knew the publisher and they quickly made a deal for the Italian rights to The Rapist, to be followed shortly with a deal for The Bitch, and they’ll be looking at other work of mine.

Now, Mauro wants me to come to Italy around Christmas to appear at his store and he’s talking to the folks at Odoya to see if they might sponsor such a trip.

So there it is—a little-known way to get books published! Of course, booksellers like Mauro aren’t on every corner but they are out there! And, publishers respect their advice.

Thanks, Mauro! You rock, mate!

I’m very happy and fierce , my friend!!!
You have done so much for the MUCHO MOJO CLUB and so it was natural for me
to do the same for you!
If you want, it will be great from you to write down a facebook post and tell the
whole thing from the beginning. Writers have to know that this crazy thing called mojo
works. Write all and mention me, my bookshop, the MUCHO MOJO CLUB!!!
I talked with the publisher, if you’re good we will make you come to Italy, all paid
in time for Christmas when I will have Joe Clifford, published right now in Italian!!!
What you think?
Mauro 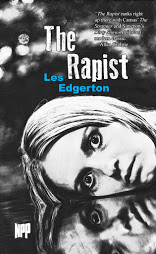 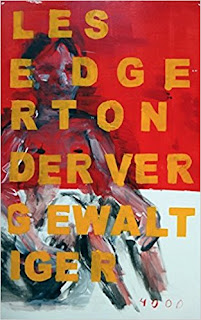