The day I've been waiting for is here! My memoir, ADRENALINE JUNKIE, launches today! Available on Amazon and other venues. Hope you'll give it a read and if you like it, please consider leaving a short review on Amazon--those mean a lot!

Here's the announcement by my publisher, Down & Out Books: 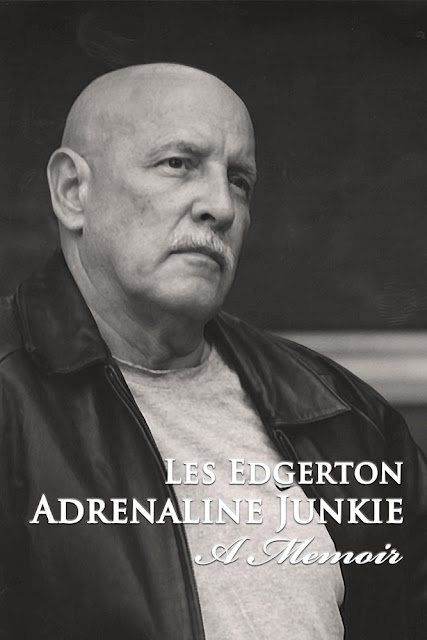 Email ThisBlogThis!Share to TwitterShare to FacebookShare to Pinterest
Labels: Adrenaline Junkie, Down & Out Books, les edgerton